I was appointed as a Consultant ENT Surgeon in 1999, and initially worked at The Royal Hallamshire Hospital, Sheffield & Sheffield Children’s Hospital.

In 2004, I returned to The University Department of Otorhinolaryngology–Head & Neck Surgery at The Manchester Royal Infirmary. Here I led a very busy clinical service, and I was awarded two national NHS Clinical Excellence Awards. After retiring from the NHS in 2021, I continue to see patients with a wide range of ear, nose & throat conditions in my private practice at Spire Manchester Hospital.

I am honoured to be the past President of the British Society of Facial Plastic Surgery, and past President of the Section of Laryngology & Rhinology of the Royal Society of Medicine. I am also a Trustee of the British Rhinological Society. I have previously been a Royal College of Surgeons Examiner in Otorhinolaryngology-Head & Neck Surgery, and am also Deputy Editor of the Journal of Laryngology & Otology. 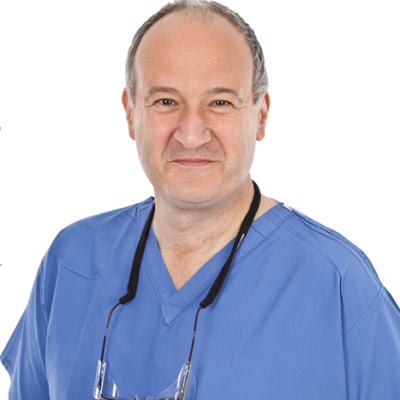